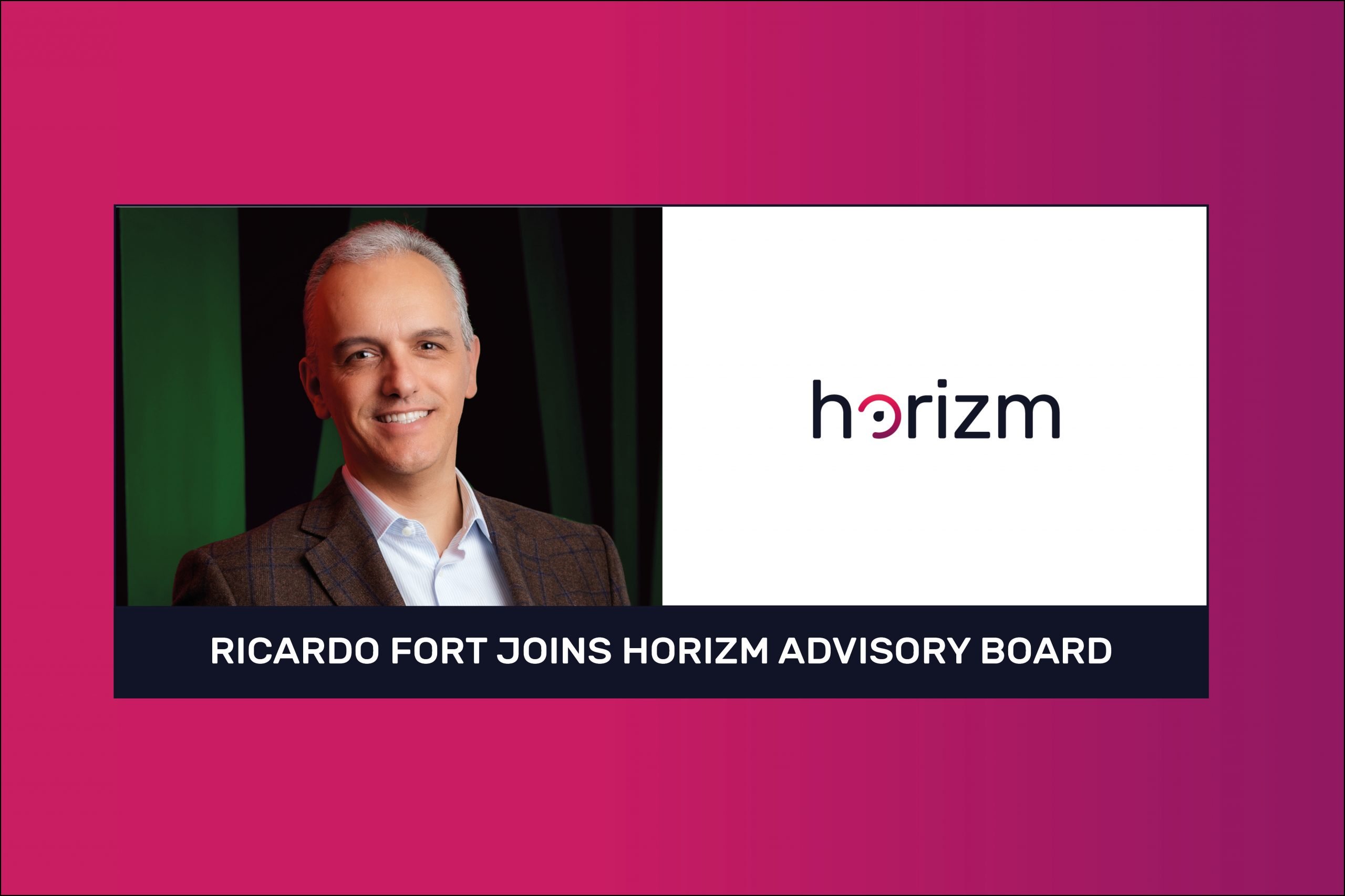 Ricardo Fort, former VP, Global Sports & Entertainment, The Coca-Cola Company has joined the team at digital inventory management experts, Horizm. Fort will be using his many years of sports marketing experience to help shape Horizm’s brand proposition, as part of the company’s newly appointed advisory board.

Fort’s stellar sports industry career began at Coca-Cola where, after success in Brazil, he was invited to Atlanta to manage the company’s Global Sports Marketing, with a focus on the activation of the company’s sponsorship of the FIFA World Cup 2006. After the tournament, he moved onto to different roles within Coca-Cola – first in Brazil and then in India – before leaving to take up a Global Marketing role at Danone in Paris. In 2012, Fort returned to the world of sport, joining Visa to head up their sports and entertainment marketing and their activations around the 2014 FIFA World Cup and Olympics in Rio de Janeiro. In 2016, Coca-Cola came calling again and Fort returned to head up their global sponsorships, a role he held until February 2021 when he left to set up his own consultancy – Sport by Fort – which helps investors, sponsors, rightsholders, and athletes to build the right sports partnerships.

Horizm, Co-Founded by Pedro Mestriner and Jose David Poveda, is an award-winning tech start up that provides AI-powered digital asset intelligence ranging from real-time, geo located valuations and benchmarking to identifying commercial opportunities through content series and a marketplace offering. Formed in 2019, the business has quickly amassed a stable of over 50 clients across 14 countries and 8 different sports including European Football giants such as Real Madrid, Chelsea, Arsenal and Inter Milan.

Commenting on his new role within the Horizm advisory board, Fort said: