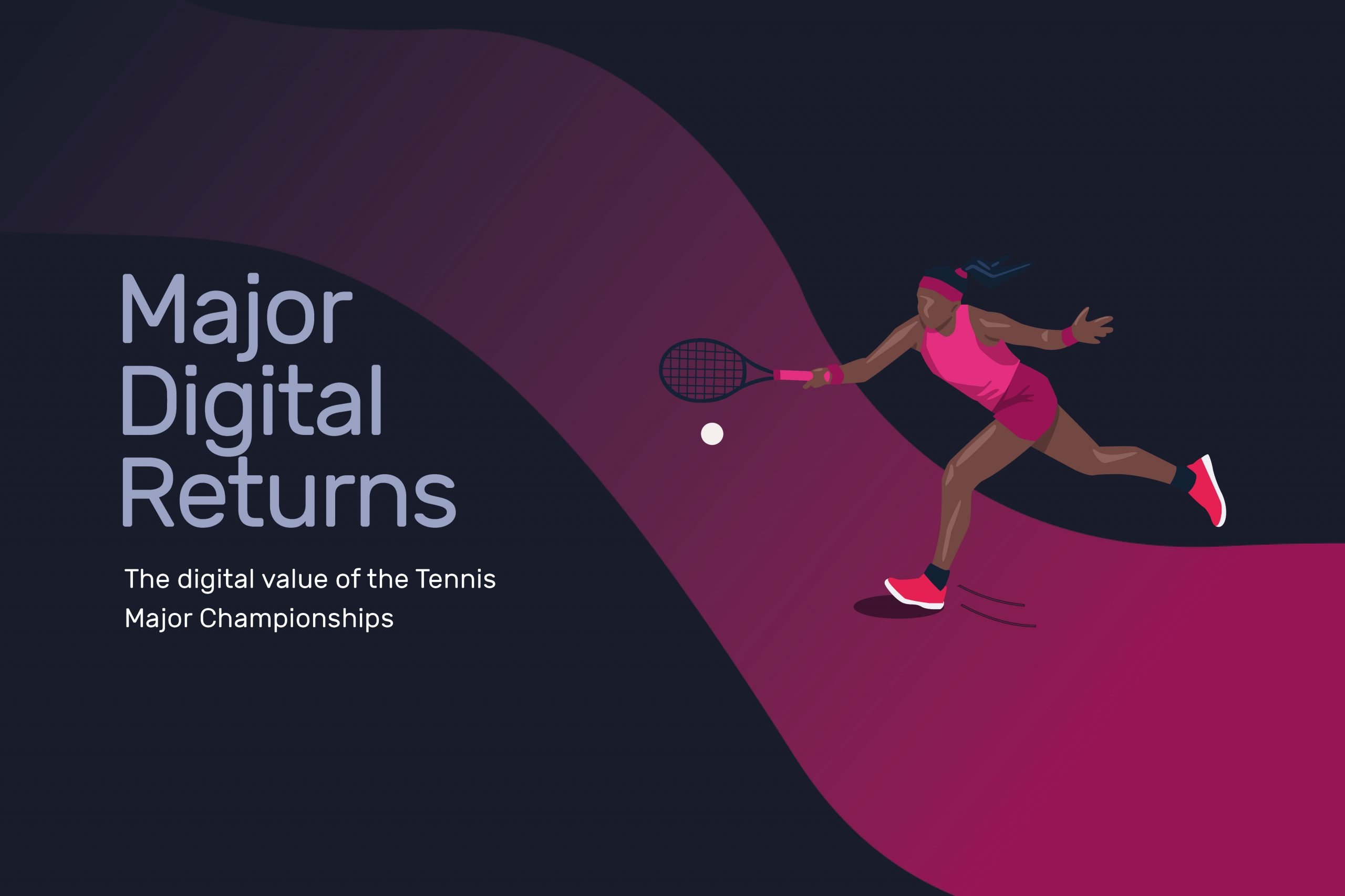 The saga around Novak Djokovic’s visa may well have brought additional, unexpected attention to preparations for this year’s Australian Open, but the focus is now firmly on the action on the court, as the tournament reaches its closing stages.

The Melbourne based competition, along it’s fellow Tennis Major Championships at Roland Garros, Wimbledon and Flushing Meadows, have long been big news in the sporting world. The annual tournaments are the pinnacle of professional tennis, the mark by which elite players are judged and regularly produce drama that captures the interest of sports fans around the globe.

Digital media has undoubtedly played a big part in feeding this global interest, allowing fans to engage with content from the media, sponsors and even the players themselves. Amidst this sea of content sources, how do the Tennis Majors themselves perform across their different digital channels? What reach do they have? What value have they generated and how efficient have they been in doing so?

In our new report “Major Digital Returns – The digital value of the Tennis Major Championships” we attempt to answer these questions by analysing the digital activities of the Australian Open, Roland Garros, Wimbledon and the US Open across Facebook, Instagram, TikTok and Twitter over the past 12 months.

For more information of Horizm’s social media insights and our AI-powered digital asset management tool, please get in touch.