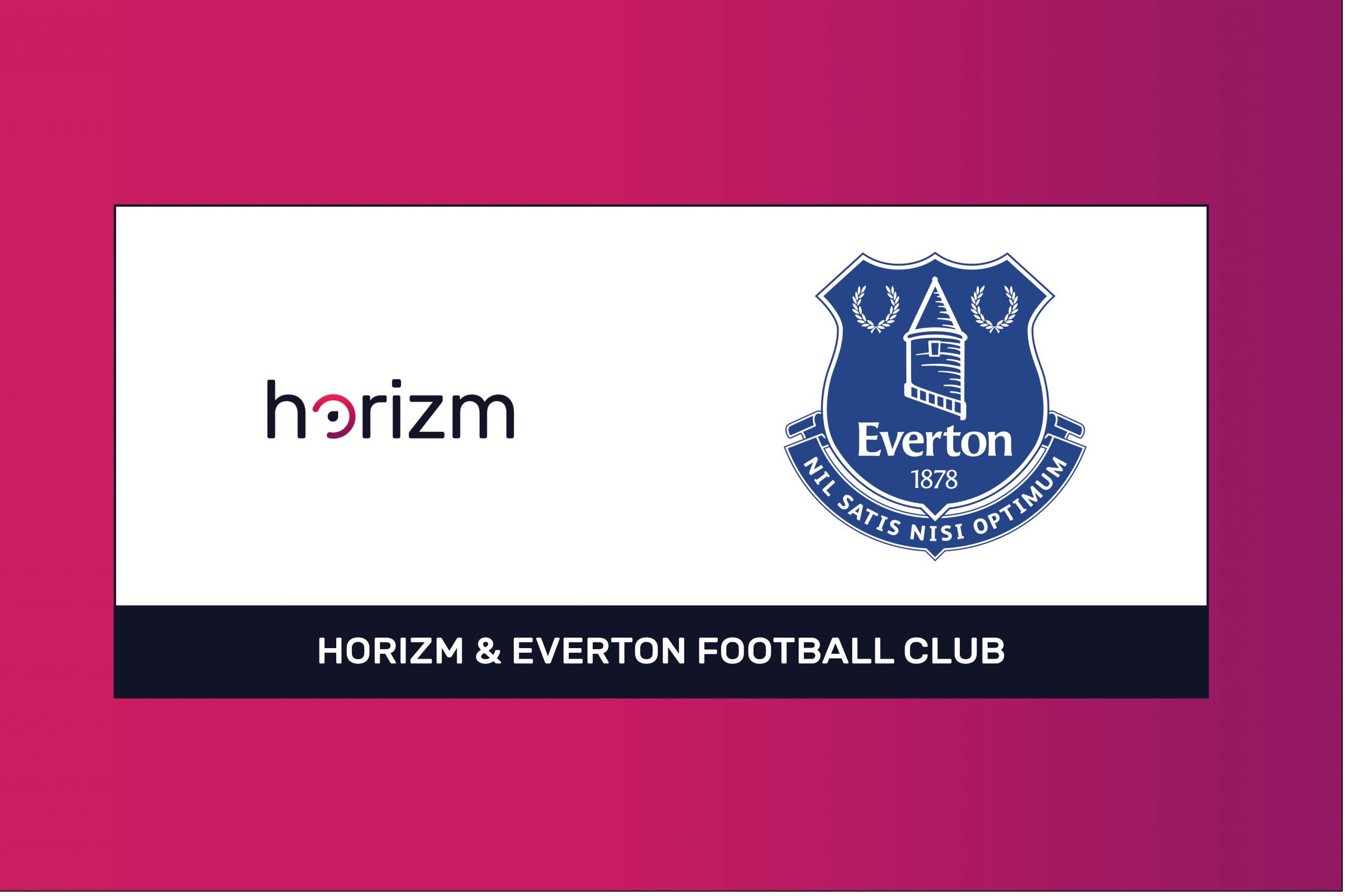 Everton Football Club has signed a new agreement with Horizm, the digital inventory experts, that will allow the Premier League club to use Horizm’s AI-powered platform to enhance their digital performance.

Horizm’s real-time solution will enable Everton to better understand the value of their different digital assets and how this value can best be packaged to unlock new revenues from new and existing partners.

Known as “The People’s Club”, Everton has a strong affinity and connection with their fans and are widely praised for their impressive community work. This affinity extends to the digital space where the club have amassed an audience of millions across Facebook, Instagram and Twitter and are regarded as one of the most engaging clubs in the world.

“Our fans are the lifeblood of this club and digital media plays a vital role in how we connect with our supporters around the globe. Through working with Horizm, we can continue to improve our performance across different channels, providing more content, most access and better value for both our fans and our partners and, from a commercial perspective, we can use the digital tools to identity new revenue opportunities.”

“It’s an honour to welcome Everton to the Horizm family. The club have a deep connection with their fans, and with a new stadium on the horizon, we look forward to helping the harness the commercial potential of their digital fanbase as they build towards an exciting future”.

One of the 12 Founder Members of the Football League, Everton has spent more seasons in England’s top division than any other Club (118) and been crowned league champions on nine occasions.

Founded in 1878 as St Domingo, the Club has also lifted the FA (Football Association) Cup five times and, in 1985, added the European Cup Winners’ Cup to its prestigious haul.

Throughout its 142-year history Everton has been known as a family-oriented Club based on proud traditions, affectionately referred to as ‘The People’s Club’. Those traditions have also encouraged innovation, ensuring Everton has remained one of the great pioneering Clubs in the history of the game. The first Club to construct a purpose-built football stadium, Goodison Park is one of the most revered stadiums in England. In the coming years the Club will be looking to maintain those traditions in a new 52,888 capacity stadium at Bramley-Moore Dock, ensuring the Club’s roots remain in north Liverpool for generations to come.

Horizm is the chosen digital solution for leading football clubs such as Arsenal FC, Chelsea FC, Real Madrid, Juventus, Inter Milan, Olympique Lyonnais, Benfica and Wolverhampton Wanderers along with Saracens, the Delhi Capitals, FIVB, the FIH and the Australian Open.