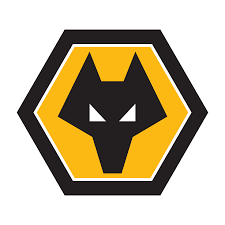 Wolverhampton Wanderers have been competing in the Premier League since winning promotion in 2018. The West Midlands based club was one of the founding members of the Football League in 1888 and were the first side to win all four divisions of the English professional game. After a 39-year absence from European competition, they reached the UEFA Europa League quarter-finals in 2020.