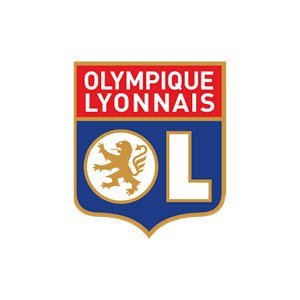 Olympique Lyonnais is a French football club, commonly know as Lyon. The men’s team play in Ligue 1, the competition they won a record seven times in a row from 2001/2 to 2007/8. The women’s team is the most successful team in the history of Division 1 Féminine – they are current champions having won the league for a record 14 consecutive seasons – and have won the UEFA Champions League seven times.