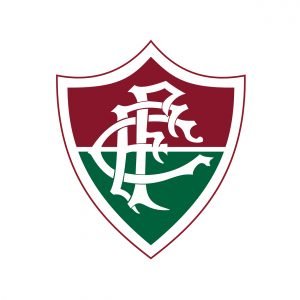 Fluminense is a Rio based football club that competes in Brasileirão, the Brazilian national championship and in Campeonato Carioca, the state championship of Rio de Janeiro. They have won Brasileirão on four occasions, most recently in 2012. Famous players who represented the club include legendary 1970 FIFA World Cup winning captain Carlos Alberto Torres and more recently Marcelo and Thiago Silva.