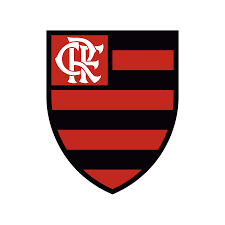 Flamengo is a sports club based in Rio de Janeiro, Brazil. Flamengo is the most popular club in Brazil with over 40 million supporters. With a record 36 Campeonatos Carioca, plus two Libertadores and one International Cup, it is one of the most succesful clubs in the world. In addition to football, Flamengo has several other teams in sports like Basketball, Rowing, Swimming, Volleyball or Esports.