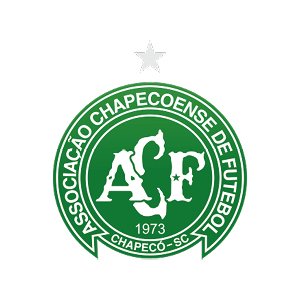 Associação Chapecoense de Futebol, commonly known as Chapecoense, is a Brazilian football club founded in 1973. Following the return to the top flight in 2014, the club reached the final of the Copa Sudamericana in 2016 and were awarded the title after a disastrous plane crash which killed the majority of their squad. The club also has a successful Futsal team that has been state champion twice.