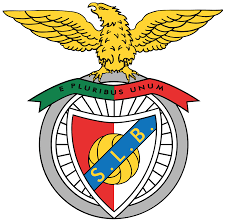 Sport Lisboa e Benfica is the most successful Portuguese club ever, with a grand total of 84 trophies won in Portugal and abroad. Domestically, The Reds boast a record 37 league titles, while internationally they are one of only 12 clubs in the world to have won the UEFA Champions League more than once. The Lisbon giants won the European Cup in 1961 and 1962. Benfica have over 230,000 official fan members with many more millions following the team’s fortunes worldwide.

“At SL Benfica, we believe innovation is vital to ensuring we maintain our tradition of success on and off the pitch. Our approach to digital is also defined by this – by embracing innovative, AI driven solutions like Horizm, we can improve the way we serve our millions of fans around the world on social media, and the ensure we maximise the revenue opportunities each channel presents”