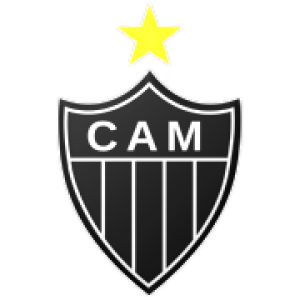 Clube Atlético Mineiro is based in Belo Horizonte, capital of the state of Minas Gerais in Brazil, and is one of the most popular football teams in the country (approximately 4 million fans). The team holds the record for the number of Mineiro Championships – 46 in total – and has accumulated several other achievements, such as: Brazilian Championship (1971), Brazil Cup (2014) and Copa Libertadores da América (2013).