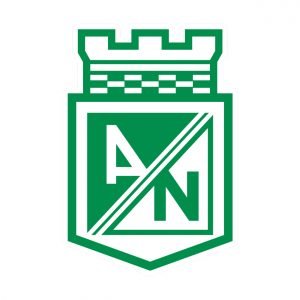 Founded in 1947, Atlético Nacional is a Colombian football team based in Medellin. With 23 domestic titles to their name, Atlético Nacional is the most successful football team in Colombia and is also widely considered to be the most popular team in the country. Digitally, their on-pitch success has helped them amass a following of over 9m fans across Facebook, Instagram and Twitter.

“Through our history and our titles, Atlético Nacional has built a huge, passionate following, a following that gives us great strength – strength on the pitch and the strength to succeed commercially as well. Our digital channels are a key part of our commercial plans and this new agreement with Horizm is a great fit as it gives us the tools to maximise the commercial value of our digital fanbase”.