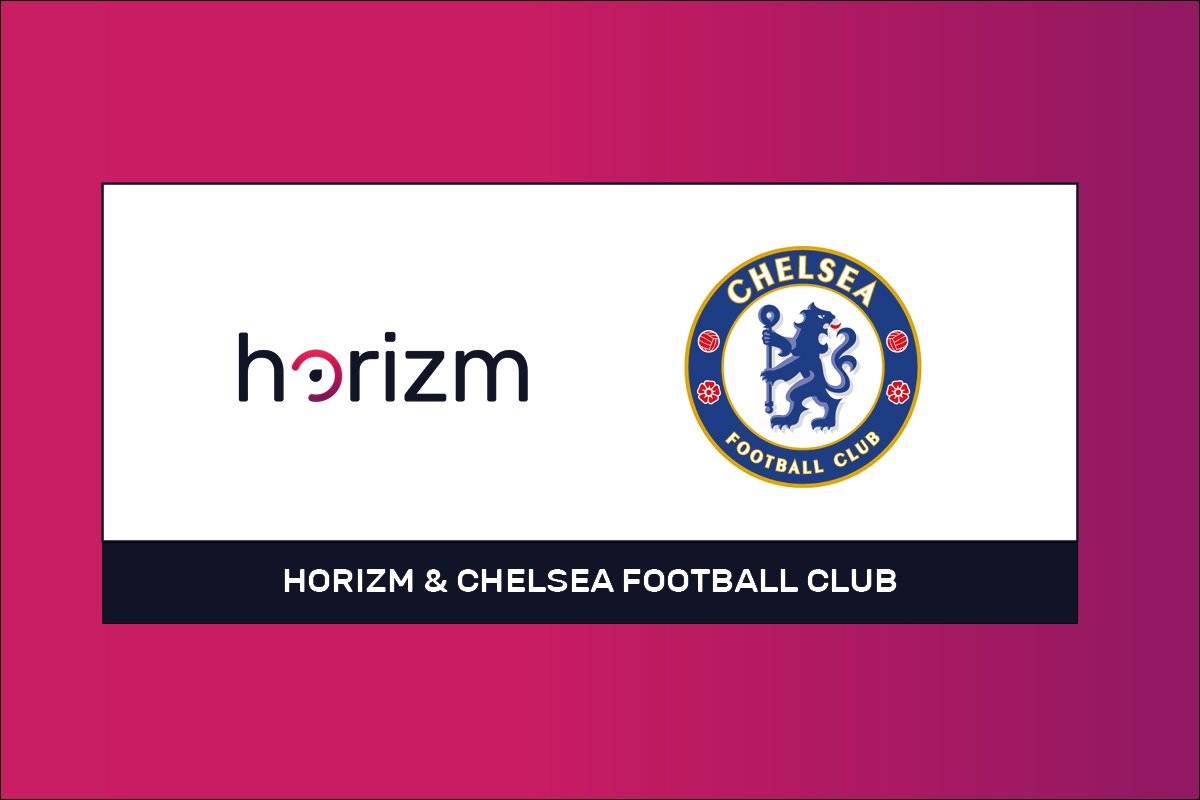 Chelsea Football Club have signed up with Horizm, the award-winning provider of digital inventory management in sport, in a deal that will enable the Premier League club to identify new digital revenues through Horizm’s Artificial Intelligence powered platform.

Fuelled by success on the pitch and an extensive programme of commercial and international development activities, Chelsea FC have built up one of the biggest social media followings in world football, with an audience of over 100 million across their different owned channels. The club have long recognised the commercial potential of their digital footprint and have sought to innovate through new technology, and initiatives such as short-term partnerships, as they look to maximise the value of their digital rights.

“We are very excited to be adding Horizm to our digital operations – their platform will enhance the club’s digital valuation, analysis and reporting, which will enable us to deliver more value to our existing and future partners.”

“We are thrilled to add Chelsea FC to our growing stable of clients. To be working with a club of their stature is testament to the growth of our business and a huge endorsement of the methodology and services we are providing.”

Chelsea will be joining leading clubs such as Real Madrid, Inter Milan and Benfica in benefitting from Horizm’s new, enhanced user experience which was launched earlier this month. The new version of the platform is faster, more intuitive and offers more functionality, making it easier for rights holders to identify the value of their digital assets and how they can best be monetised.

Horizm is the chosen digital solution for leading football clubs such as Chelsea FC, Real Madrid, Juventus, Inter Milan, Olympique Lyonnais, Benfica and Wolverhampton Wanderers along with the FIVB, the FIH and the Australian Open.

Chelsea Football Club is one of the world’s top football clubs, winning the UEFA Champions League in 2012 and following that success by lifting the UEFA Europa League trophy in 2013 and 2019.

Founded in 1905, Chelsea is London’s most central football club, based at the iconic 41,000-capacity Stamford Bridge stadium. Nicknamed ‘The Blues’, the club has won five Premier League titles and also lifted the FA Cup eight times, the Football League Cup five times, the UEFA Cup Winners’ Cup twice, the UEFA Super Cup once and the Football League Championship once, in 1955.

The 2013 Europa League triumph saw Chelsea become the first English club to win all three major UEFA competitions, and the first club ever to hold both the Champions League and Europa League at the same time.

In addition to possessing some of the world’s most recognisable players, Chelsea has also invested in its future with a state-of-the-art Academy and training centre in Cobham, Surrey. Since its opening in 2007, the club has won seven FA Youth Cups, back-to-back UEFA Youth League titles in 2015 and 2016, and U18 Premier League national championships in 2017 and 2018.

The Chelsea Foundation also boasts one of the most extensive community initiatives in sport, helping to improve the lives of children and young people all over the world. During the 2016/17 season, the Foundation engaged with 1.3m participants on its programmes in 19 countries.